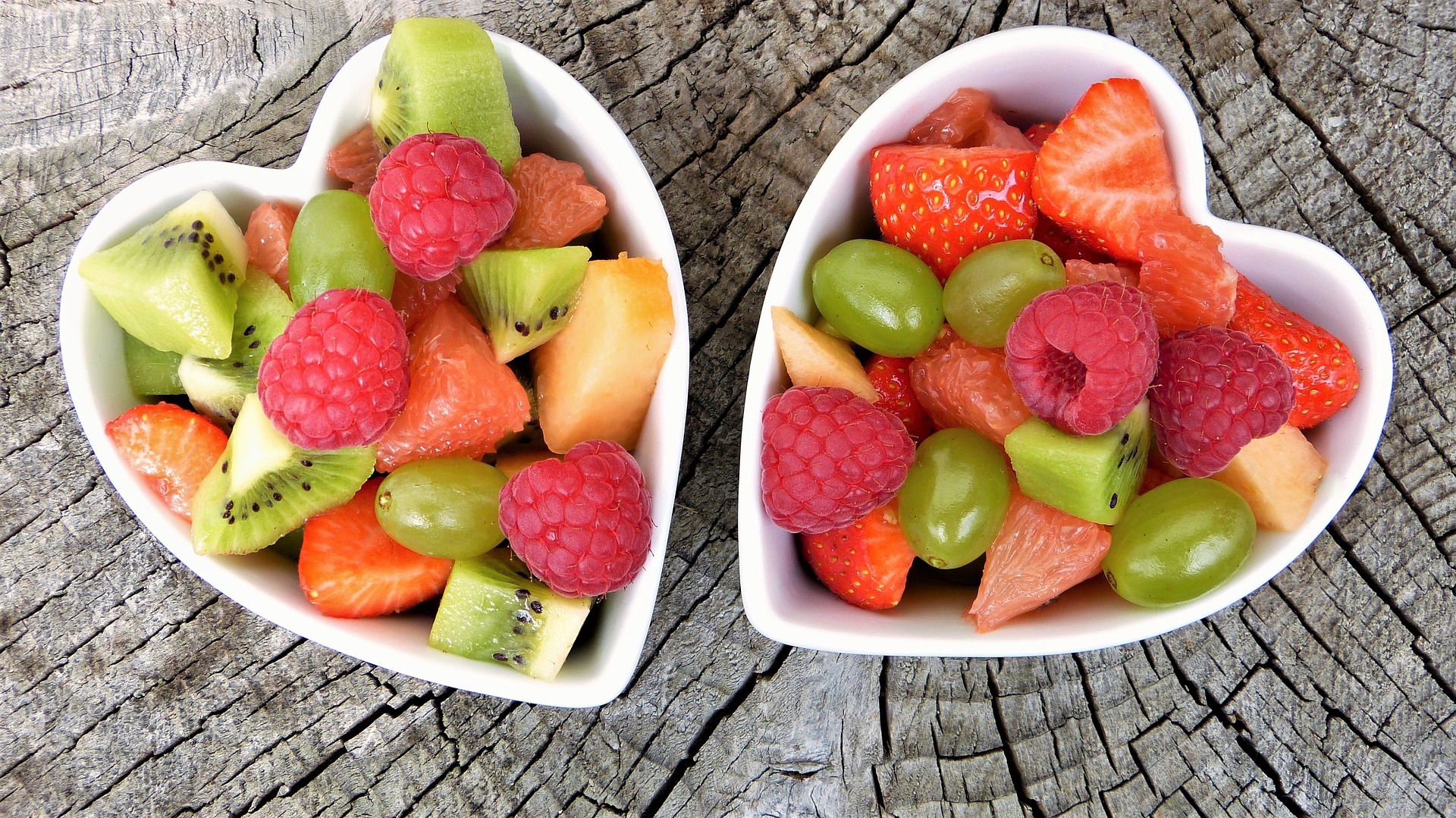 Of course all foods need to be eaten in moderation – that goes without saying. But some foods can be enjoyed in larger quantities without having to stress about the calorie content. What are these foods? Is it possible to eat a large meal without feeling guilty? The good news is that most vegan foods are actually low-calorie. Let’s have a peak into this diet to see why:

Meats, cheeses, cream, milk and eggs are all very high in energy content due to the large percentage of fat that these foods contain. Since the vegan diet does not include any of these fattening foods, it is already substantially more low-calorie and low-fat than its standard counterpart – the typical “American” diet. Simply omitting these foods from ones diet and replacing them with vegan meals is generally enough for weight loss to occur.

Fresh fruits and vegetables are naturally low in energy content since they contain a minimal amount of fat. Thus, these low-fat vegan friendly foods assist in keeping ones diet clean and low-calorie. You can enjoy a lot of Mother Nature’s fresh foods on the vegan diet without having to feel guilty.

Since most plant-based foods are super high in fibre, vegans report feeling full and satisfied after a normal sized meal. This satiety feeling is generally substantially longer than if a typical meal were consumed. Many foods and American meals nowadays are stripped of their goodness and contain little to no fibre, so people often report experiencing an “empty” feeling in their stomach shortly after their meal was consumed, regardless of its size. You see, even though the vegan diet is low-calorie, it is extremely high in important dietary fibres which means that you will not feel deprived or hungry on this diet. Weight loss of course, is an obvious side-effect!

These are four reasons which explain why the low-calorie vegan diet is the perfect diet for weight loss. Most folk who become a vegan WILL lose weight – whether they planned to or not! If you do decide to become a vegan I can guarantee that you will see amazing changes in your body and your health.

To find out more about weight loss on the vegan diet visit The Vegan Diet: Save Our Planet – Lose Weight – Glow With Health. 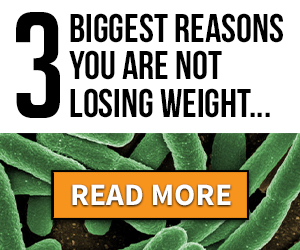